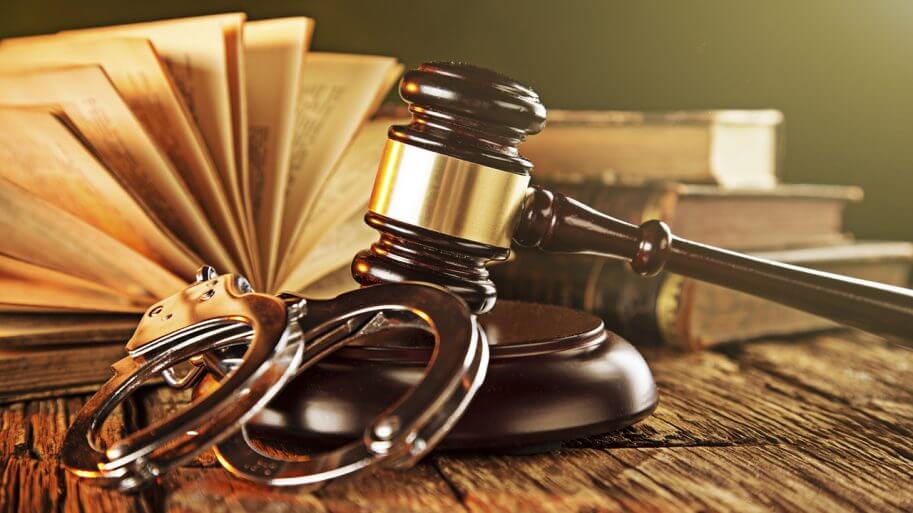 Given the public’s increasing demands for real change to the criminal justice system, Representative Cynthia Neeley advocates straightforward solutions that would have the greatest impacts without further investments in the carceral system. She has introduced legislation for stricter sentencing for gun violence through Michigan Bill HB5027, known as the Messiah’s Law Bill. This bipartisan four-bill package is meant to deter drive-by shootings that have taken innocent lives for more than a century.

Take part in the building of a brighter future